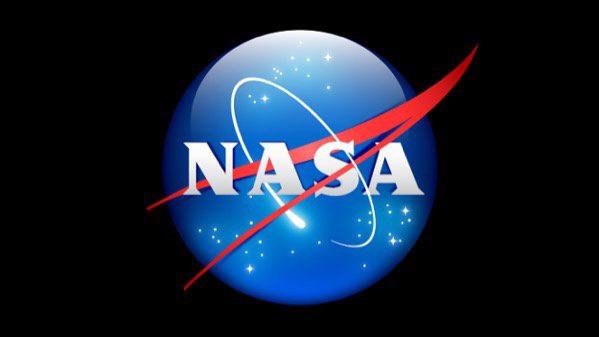 ANNAPOLIS, MD – Governor Larry Hogan on Saturday issued the following statement with regard to the 50th anniversary of the historic Apollo 11 mission:

“Fifty years ago, hundreds of millions of people worldwide watched as Americans set foot on the moon for the first time. It will always be one of humanity’s greatest achievements. For Marylanders and Americans, this day signifies something even greater and more personal: proof that when we work together toward a greater purpose, we can attain even the most ambitious of goals.

“When President Kennedy realized in the early 1960s that America was falling behind in space exploration, he did not blame others or wait for someone else to take action. Instead, he recognized the potential of our great nation and announced a goal to put an American on the moon by the end of the decade, kickstarting a plan of space exploration and research that would soon turn the United States into a leader in space achievement.

“The moon landing is often told through the eyes of courageous astronauts Neil Armstrong, Buzz Aldrin, and Michael Collins, who captivated audiences as they completed their unprecedented 24,000-mile journey. I remember staying up late myself, not wanting to miss a single moment of the live broadcast. But what televisions didn’t show that day were the years of painstaking work done by more than 400,000 Americans—across private business, government, and the workforce—rolling up their sleeves, collaborating, and getting to work to make the Apollo 11 mission happen.


“As governor of Maryland, I am especially proud of the role that our state has played in exploring the unknown and educating historymakers. The first American to travel into space, Alan Shephard, attended the United States Naval Test Pilot School at Naval Air Station Patuxent River. NASA’s Goddard Space Flight Center, located in Greenbelt, has continued to play a key role in space exploration and scientific discovery. And Apollo 11’s Michael Collins lived in Fort Hoyle as a child, while Buzz Aldrin enrolled in Severn School in 1946.

“Though we should always be looking forward, today our country should reflect on and celebrate the lessons that Apollo 11 teaches us. In Washington, we see wedge politics and petty rhetoric more than we hear conversations about bipartisan visions. On July 20, 1969, America proved to the world that nothing can stop a country working across sectors to achieve a common goal. Let’s decide together where we are taking the country next, and let’s get to work. I know Maryland will.”