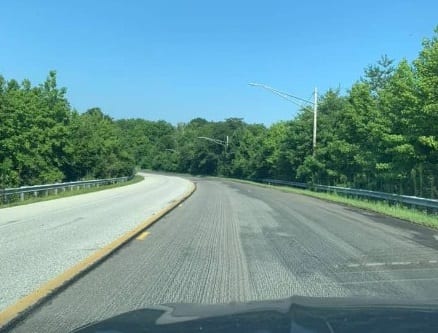 Councilwoman Cathy Bevins announced on Friday that the effort that began over two years ago would finally be completed.

The project had to be paused due to previously-scheduled utility work.

Now, a four-mile stretch of Ebenezer Road will be resurfaced and will end at Graces Quarters Road.


In addition to the paving project, the passing lane near Earls Road and below Bird River Beach Road will be removed.

The lane had been a concern due to frequent accidents and increased speeding along that stretch.