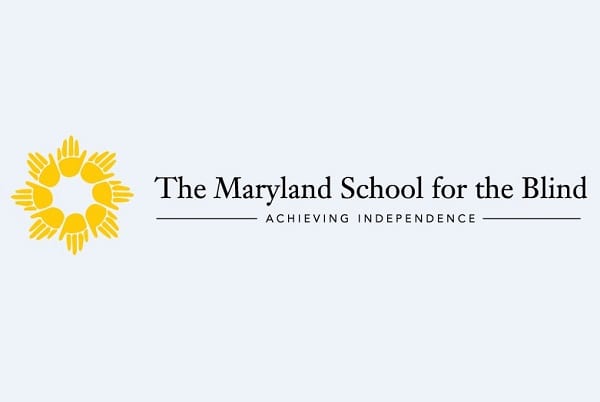 NOTTINGHAM, MD – The Maryland School for the Blind announced on Monday that is had appointed Dr. Joshua Irzyk as Director of Education.

Dr. Irzyk has been on the staff at MSB for 17 years starting as a Teacher of the Visually Impaired (TVI) and moving into a lead teacher position in 2010. He was then promoted to Assistant Principal of the General Academic Program in 2012. In 2014, he transitioned to the Statewide Low Incidence Specialist role working in partnership with the Maryland State Department of Education (MSDE). In 2016, Dr. Irzyk returned to MSB full-time as the Principal of the General Academic Program and most recently as Co-Director of Education. He received both a Bachelor of Science and a Masters of Education degree from the University of Pittsburgh. His studies included an emphasis on Education of Students with Visual Impairments and Orientation and Mobility (O&M). Dr. Irzyk began his teaching career as an itinerant teacher of the blind and visually impaired and O&M specialist in the St. Lucie County Public School System in Florida in 2001 before joining the staff at MSB in 2002 as a mathematics teacher for high school age students.


“MSB is very proud of Dr. Irzyk and we congratulate him on this exciting and well-deserved opportunity,” said Mr. W. Robert Hair, MSB Superintendent. “He has proven himself to be a leader in the education of students who are blind or visually impaired in the state of Maryland and we are fortunate to have him on our staff.”

The Maryland School for the Blind, based in Nottingham, is a private, statewide resource center providing outreach, education and residential programs to children and youth from infancy to age 21 who are blind or visually impaired, including those with multiple disabilities. Annually, the school serves 65 percent of the 2,000 students identified in Maryland who are blind or visually impaired from all 24 Maryland jurisdictions through its on-campus and outreach programs.