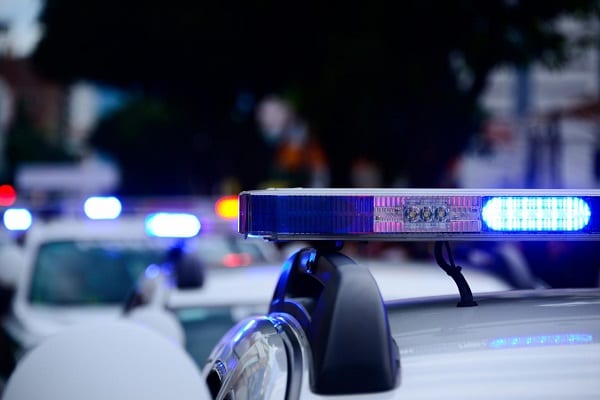 Police arrived at the event and located a male victim who had sustained a gunshot wound to the upper body.

The victim told police that he was exercising around the neighborhood when he was approached by a suspect who threatened him with a gun and told him to get on the ground.

The victim refused and walked away from the suspect.

The suspect then shot the victim and fled the scene.

The victim, a 32-year-old man, was taken to a local hospital for treatment and is expected to survive his injuries.