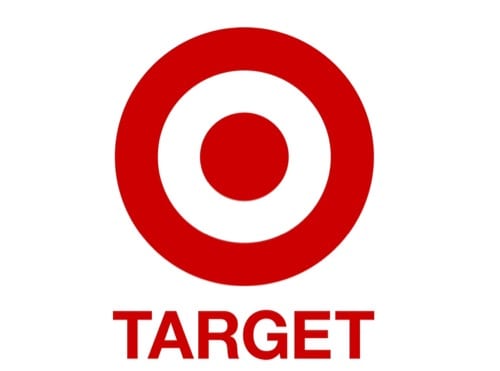 NOTTINGHAM, MD – A major, Saturday afternoon outage is affecting all Target stores across the nation.

It is unclear what caused the outage, but there are many reports circulating of long lines and customers leaving empty-handed after not being able to check out.

The Target store on Campbell Boulevard in Nottingham posted the following statement:

“We’re aware that guests are currently unable to make purchases at Target stores. Our teams are troubleshooting now and we apologize for the inconvenience. We will provide an update as soon as possible.”

Some stores have decided to close entirely until the outage is resolved.

The issue was first reported at 1:45 p.m. on Saturday.