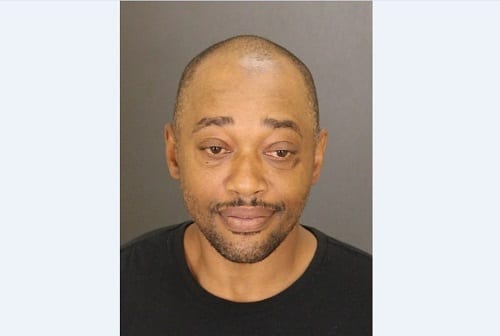 PARKVILLE, MD – A Parkville man has been arrested on murder charges.

On Saturday, June 1, 2019, Aaron Lemon, 40, of Glen Burnie, was fatally stabbed in the 3900-block of Rogers Avenue in northwest Baltimore.

On Tuesday, June 4, at just before 6:15 a.m., detectives arrested the suspect, 48 year-old Tracy Hood of Parkville.