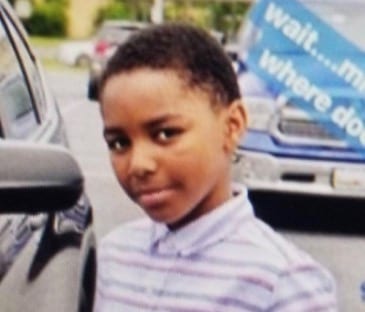 Police are asking for the public’s help in locating an 11-year-old boy who has gone missing from the Parkville area.

Andre Martin left his home in 8000-block of Harford Road at about 5 p.m. on Thursday after an argument with a parent.

He was last seen wearing an L.L. Bean jacket, blue jeans, and black Vans shoes with flames on sides.

Police say he is relatively unfamiliar with the area.