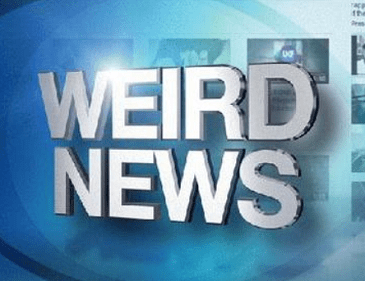 UPDATE 2: Police have released a photo of the unicorn bandit in action – click here.

UPDATE: The suspects have been identified by police – click here.

A man has been taken into police custody following a Saturday morning convenience store robbery.

The man, who was reportedly dressed as a unicorn, robbed a High’s store located in the 13500-block of Long Green Pike (Baldwin/Glen Arm) at around 5:30 a.m., then fled the scene in a vehicle.


After a brief police pursuit, the man crashed his car along Manor Road and was subsequently arrested.

The man apparently brandished a crowbar during the robbery.

He has not yet been identified by police.