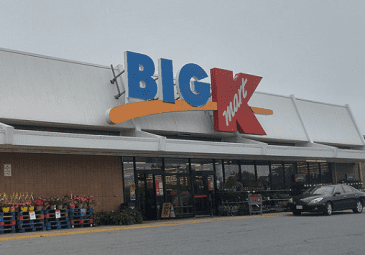 One of America’s biggest retail companies has announced plans to close more than 80 stores.

Sears/Kmart announced on Friday that they would be closing the affected locations by the end of March 2019.

One of the stores on the chopping block is the Kmart/Big-K located in North Plaza Mall in Carney.

Liquidation at these locations is expected to begin within the next two weeks.

Friday’s news comes as Sears, the 125-year-old iconic department store, and its Kmart chain, could be down to the final hours, according to CNBC.


WBAL-TV reports that Sears Holdings’ last chance at survival comes down to a possible $4.6 billion proposal by Chairman Eddie Lampert.

Ravens to hold rally at White Marsh Mall on Thursday