Man injured after being shot in his vehicle at Joppa intersection 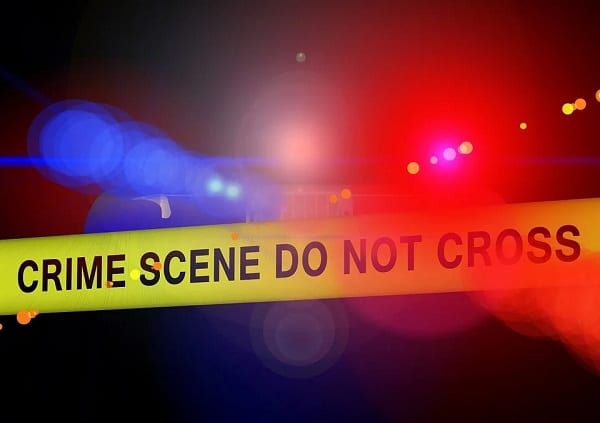 Man injured after being shot in his vehicle at Joppa intersection


JOPPA, MD—Police say an Edgewood man was injured after being shot in his vehicle while stopped at a Joppa intersection over the weekend.

The incident occurred at around 11:30 p.m. on Friday, September 9, at the light controlling traffic from southbound I-95 to Route 152.

The Harford County Sheriff’s Office says the 18-year-old victim was in a car at the intersection when an unknown subject pulled up in another vehicle and opened fire, striking the first vehicle several times before driving off.

The victim sustained a non-life threatening injury to his upper body.

The investigation is ongoing, the motive and any known relationship between the victim and suspect are under investigation. No further information is being released at this time.

Anyone with information about this crime, or who may have video of the incident, is asked to call Detective Reynolds, with the Harford County Sheriff’s Office at 443-409-3502.