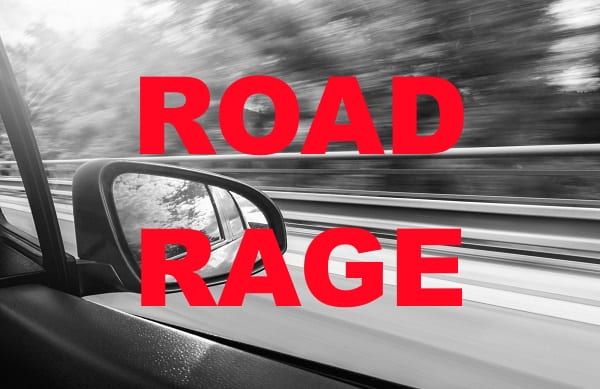 
NOTTINGHAM, MD—Police are investigating a road rage incident and several other crimes that were reported this week.

At 12:45 a.m. on Tuesday, August 9, an individual broke into a residence in the 7000-block of Golden Ring Road in Rosedale (21237) via a side window.  The suspect stole various tools, then fled the scene.

At 5:30 p.m. on Tuesday, August 9, assaulted someone following a road rage incident on I-695 at Belair Road in Fullerton.  The suspect then took the victim’s phone and fled.

At just before 1 p.m. on Wednesday, August 10, an individual robbed someone of two video games in the 1400-block of Taylor Avenue in Hillendale (21234). The suspect is being sought.

MD 152 shut down due to Joppa crash with wires down