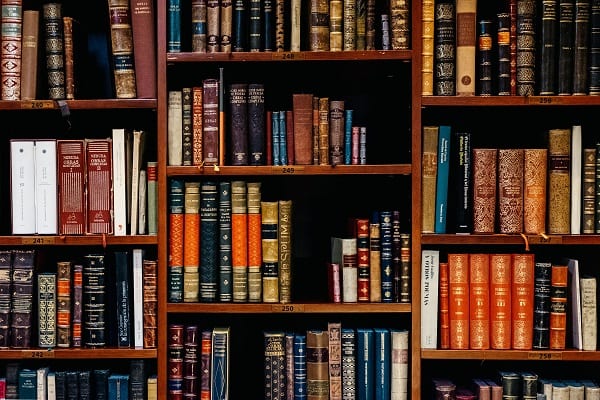 The Parkville-Carney Public Library has completed an ADA accommodated sidewalk and is currently formulating estimates to repave and re-stripe the parking lot.

The Perry Hall Public Library will be making improvements to the branch service desk as well as acquire new shelving and seating this month.

The White Marsh Public Library has completed a repaving of the parking lot, is planning digital signage for the exterior of the building, will replace the shelving come September, and is reviewing plans to improve the libraries meeting room and restrooms.

“Libraries are, in many ways, the centers for community life in the Twenty-First Century in Baltimore County,” said Councilman Marks, a former member of the Foundation for Baltimore County Public Library who worked for ten years to get the Perry Hall library built. “With these improvements underway, I believe the focus must be a new Essex branch for the Eastside.”