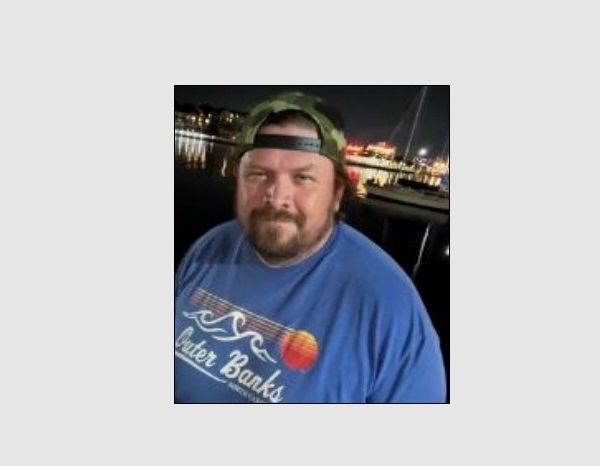 
UPDATE: A 15-year-old suspect has been arrested in connection with this case.

BALTIMORE, MD—Authorities are offering a reward for information on this week’s shooting involving a “squeegee kid” in downtown Baltimore.

At around 4:30 p.m. on Thursday, July 7, Timothy Reynolds was shot and killed near the intersection of Light Street and East Conway Street, located across from the Visitors Center in the Inner Harbor.

Reports indicate that Reynolds, 48, got out of his vehicle and swung a baseball bat at a group of so-called “squeegee kids,” who offer to clean drivers’ windshields in exchange for tips.  One of them then pulled out a gun and shot & killed Reynolds.

The shooting was one of several reported incidents at the busy intersection on Thursday, and police are stepping up their presence in the area.

“We are not going to tolerate acts of violence regardless of who is committing them,” Mayor Brandon Scott told reporters on Friday. “If you’re assaulting motorists, if you’re damaging their cars, we are going to arrest you.”

Metro Crime Stoppers is offering an $8,000 reward and the state of Maryland is matching that reward, bringing the total reward for information to $16,000.

Anyone who has information on this shooting is asked to call Metro Crime Stoppers at 1-866-7-LOCKUP.