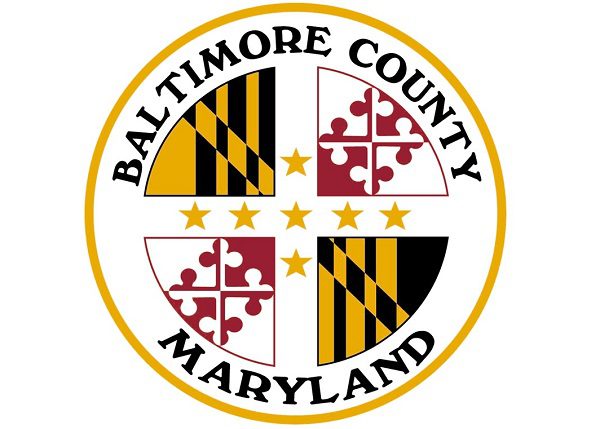 On Tuesday evening, June 28th, the Baltimore County Council will vote on Bill 41-22, a Bill that would allow the County Administrative Officer the discretion to waive Developer’s Fees. Recall for a moment that Baltimore County’s Inspector General found that Baltimore County had illegally waived fees and securities for developer David S. Brown in the amount of millions of dollars.

Fees exist for a reason and the idea of waiving fees for anyone other than charities or nonprofits, much less developers doesn’t sit well with most people. Would the County waive a building permit or inspection for a homeowner? Then why should they waive it for a developer?

“Developers” by definition make their living by purchasing properties and developing them through construction and selling them at huge profits. There is no reason to waive fees for developers.

No one is benefitting from the waiving of developer’s fees EXCEPT for developers. Not taxpayers. Not school children. Not your constituents. ONLY developers.

There is a lot of development happening across Baltimore County, which equates to a lot of developer’s fees which would be waived. As we’ve seen in the recent past – just from one project this could be millions of dollars.

Millions of dollars in waived developers’s fees could offer schools, roads and other countless benefits for your constituents, which is why it’s so important that you vote NO to Bill 41-22.