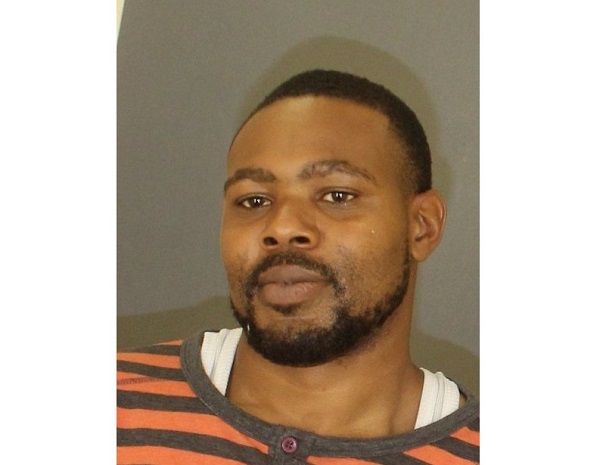 
UPDATE: The victim has been identified as Corey Lambert, 23, of Baltimore.

ROSEDALE, MD—Detectives in Harford County have charged a Rosedale man with murder after taking him into custody approximately 12 hours after a homicide that occurred on Monday.

At just after 5:30 a.m. on May 30, deputies with the Harford County Sheriff’s Office responded to the 1900-block of North Fountain Green Road in Bel Air for a report of shots fired. Upon arrival, deputies located an adult male, suffering from multiple gunshot wounds to the upper body. Medics pronounced him dead at the scene.

The identity of the victim is not being released at this time, pending next of kin notification.

Investigators quickly identified a suspect and 31-year-old Milton Mondowney, of Rosedale, was taken into custody in Baltimore without incident nearly 12 hours after the homicide. While the motive remains under investigation, initial information indicates Mondowney entered an apartment and shot the victim multiple times as a result of a dispute with the victim.

Mondowney has been charged with first- and second-degree murder, home invasion, and other related charges. Mondowney is being held without bail in the Harford County Detention Center following his initial appearance before a district court commissioner.

The investigation is ongoing. Anyone with information about this crime, or who may have video of the suspects, the victim, or his vehicle, is asked to call Detective Reynolds, with the Harford County Sheriff’s Office Criminal Investigations Division, at 443-409-3502. Those who wish to remain anonymous, may report their information through Metro Crime Stoppers at 1-866-7LOCKUP.

Crash on southbound I-95 snarls traffic near county line