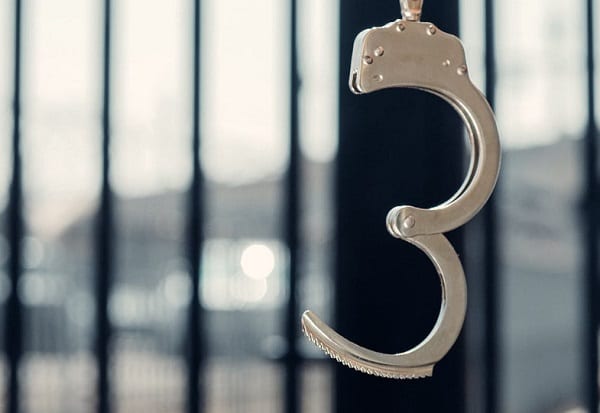 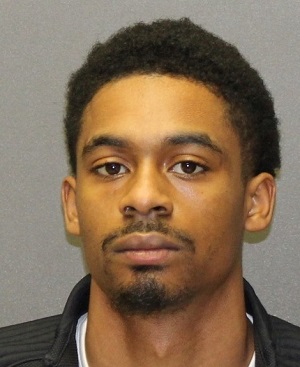 Detectives arrested Baker without incident in Edgewood on January 21, the same day as the second fatal overdose.  He now faces multiple charges.

After an initial appearance in court, Baker was released on $5,000 bond.

“In 2021, heroin killed 70 people in Harford County,” said Sheriff Jeffrey R. Gahler following Baker’s arrest. “The members of the Harford County Narcotics Task Force continue to tirelessly target those responsible for dealing death in our County. The heroin epidemic is not over, and the efforts of our detectives make it clear; if you deal drugs in Harford County, we will find you!”