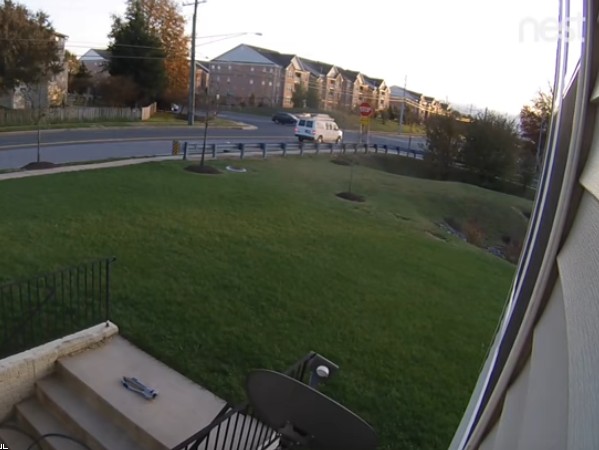 
UPDATE: A change.org petition requesting a traffic light or circle at Honeygo Boulevard and Cross Road has already received over 2,000 signatures.

NOTTINGHAM, MD—Councilman David Marks on Saturday addressed the recent spate of traffic accidents that has occurred in the Perry Hall/Nottingham/Kingsville area.

While some of these crashes did not occur in Baltimore County‘s Fifth District, Councilman Marks posted in a popular Facebook group on Saturday, saying:

“As your Councilman, I’ve worked very hard for traffic calming throughout our communities. The county has installed speed bumps or traffic islands on roads such as Baker Lane; Schroeder Avenue; Ebenezer, Hickoryhurst, and Hines Roads; Forge Haven Drive; and Joppa Road near Perry Hall Middle School, to name a few.

“These aren’t always popular, but they can be installed only with the support of at least 75 percent of adjacent residents. We are working on a plan for Forge Road right now. Here is the link: https://www.baltimorecountymd.gov/…/traffic_calming.html.

“The problem is, engineers have limited options on many high-volume routes. You can’t put speed bumps on Belair Road, which is purposefully designed to move high volumes of traffic (EDITOR’S NOTE: Belair Road is a state roadway managed by the Maryland State Highway Administration). That was one of the intents of Honeygo Boulevard. The section between Ebenezer and Belair Road was built between 2001 and 2006 to divert traffic from Chapel Road.  Speed cameras can only be installed- by state law- near schools. We only have a certain number of police, and recruitment is tough right now – for many reasons.

“I’m going to be stepping up the push for a light at Honeygo Boulevard and Cross Road. We’ve asked for it to be studied more than a half-dozen times since 2010, but my sense is that it is close to meeting the federal standards for a light, and a push from the public will help. Stay tuned…Finally, please keep in mind that much of this traffic is coming from Harford County. The commercial area at Belair Road – zoned that way in 2000 – will add traffic, but the rest of the corridor includes four parks. Working with the Perry Hall Improvement Association, we have really slowed the number of building permits throughout Perry Hall; the remaining homes will mostly be age-restricted, the least mobile population.”

One local resident recently uploaded to YouTube a compilation of car accidents and near misses captured by his Nest cam.  The compilation video can be viewed below.