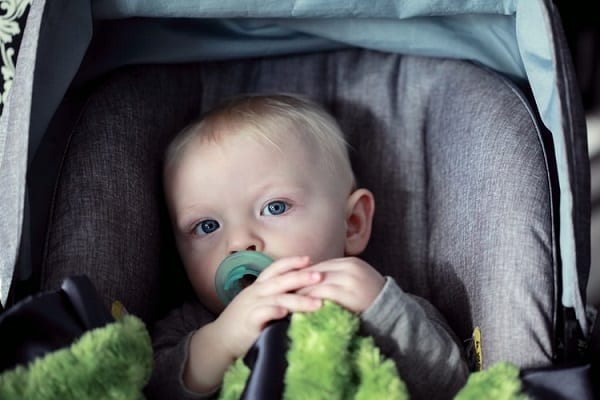 In a letter sent to NHTSA and the Department of Transportation, the coalition urges NHTSA to: 1) implement side-impact testing standards for child car seats as quickly as possible, and 2) require that all child car seat labels include clear, concise language conveying a principal that all child car safety experts endorse—that every child remain in their current seat until exceeding its height or weight maximum.

“Ensuring the safety of our children in vehicles should be a priority for NHTSA,” said Attorney General Frosh. “Uniform side-impact regulations and clear guidelines about when to transition to a next-level seat will take the guesswork out of choosing the most appropriate – and safest – car seat.”

Congress first called upon NHTSA to adopt side-impact standards for child car seats in 2000. Over 20 years later, there still are no such standards. Side-impact testing is not currently regulated by NHTSA or any other government entity.

The coalition also urges NHTSA to implement car seat labeling standards that encourage parents to delay the transition to the next car seat for as long as possible based upon the height and weight limits of the product. There currently are three major categories of car seats—rear-facing seats with a five-point harness, forward-facing seats with a five-point harness, and booster seats used in conjunction with a traditional lap and shoulder seat belt. Determining which seat is appropriate for a child depends on the height and weight limits for the seat in question, as well as the child’s development and maturity level. Experts (including NHTSA) universally agree that children should delay transition to the next seat in the progression for as long as possible, until they exceed their current seat’s height or weight limits.


Encouraged by marketing from car seat manufacturers, parents and children often are eager to move up to the next type of seat as soon as children meet the minimum threshold for the next seat—needlessly exposing children to increased risk of injury in car crashes. The coalition therefore urges NHTSA to require that car seat manufacturers add clear guidance that is readily available to consumers indicating that keeping your child in their car seat until they reach the maximum height or weight limit is the recommended, safest option.

Photo via Sharon McCutcheon on Unsplash