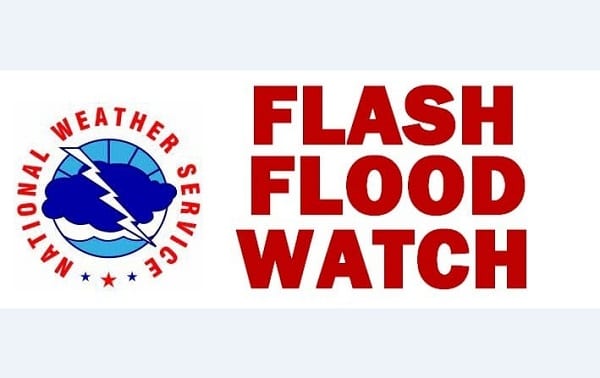 The watch covers all of Baltimore County and will be in effect from Thursday afternoon until 8 a.m. on Friday morning.

Forecasters say several rounds of thunderstorms are expected Thursday afternoon through early Friday morning with localized rainfall rates of up to 1-2 inches per hour possible.

Total rainfall amounts of 1-3 inches, with locally higher amounts up to 4 inches are possible.