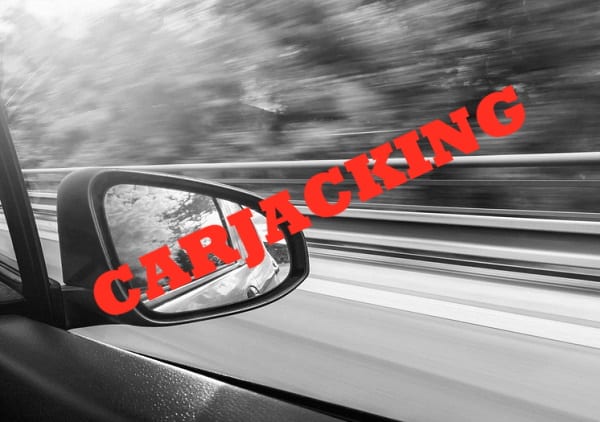 NOTTINGHAM, MD—Police are investigating a pair of local crimes that were reported this week.

Once inside, the suspects stole various items, then fled the scene.

At just before 3 a.m. on Thursday, May 13, an armed juvenile suspect approached someone who was in their vehicle in the 8700-block of Pulaski Highway in Rosedale (21237).

The suspect assaulted the victim then stole their vehicle.  The vehicle was later found nearby and the juvenile suspect was located and arrested.