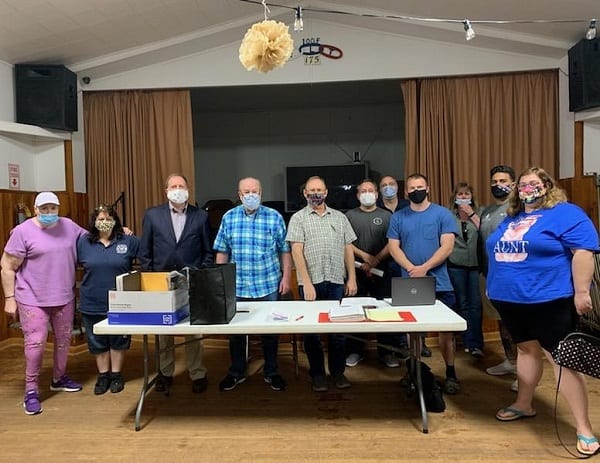 NOTTINGHAM, MD—Two local traditions will resume this summer, and one will not.

Councilman David Marks has announced that the Kingsville Independence Day Parade and the Towson 4th of July Parade will go on as scheduled this year.  The Fullerton fireworks, meanwhile, have been cancelled.

“(I was) very happy to join leaders from the Kingsville community last night as they planned for the 2021 Independence Day Parade,” said Councilman Marks. “Both the Towson and Kingsville parades are on Saturday, July 3.”

Both parades were canceled last summer due to the COVID-19 pandemic.

Meanwhile, the Fullerton Fireworks Foundation last week announced that their July 4th fireworks display have been cancelled this year.

“We will be back in 2022 with an all day celebration sponsored by Jerry’s Toyota starting at noon with music and food,” Fullerton Fireworks Foundation officials said. “See you then!”