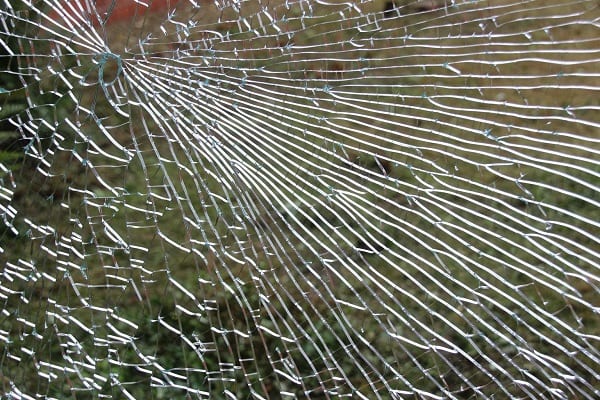 
UPDATE: The families of the suspects have expressed their apologies to the church and all stolen items have been returned.

KINGSVILLE, MD—Authorities are investigating after a church in Kingsville was burglarized over the weekend.

Several teens were involved, four of whom were caught on camera.

Two other teens were with them but did not go past the camera.

Crash shuts down I-695 inner loop in Carney