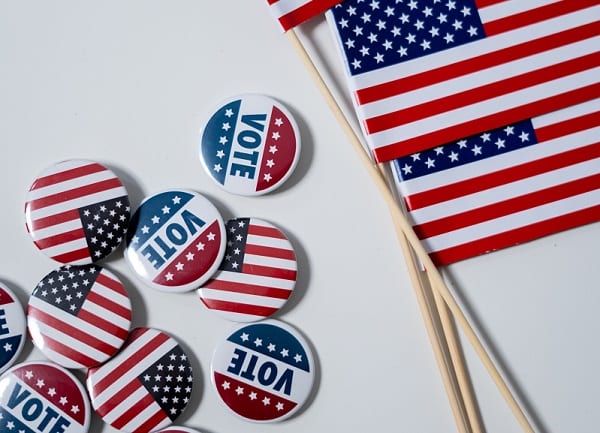 
TOWSON, MD—Baltimore County Executive Johnny Olszewski on Tuesday announced the creation of the Fair Election Fund Work Group, which will make recommendations to the Baltimore County Council on the creation and implementation of a public financing system for candidates running for county council and county executive in the 2026 election cycle.

Establishing a Fair Election Fund is a key priority for Olszewski, who has called for a public financing option for local elections before taking office.

“The volume of one’s voice should never depend on the size of their wallet. I thank all the members of this group for their help in tackling the influence of special interests in our elections — continuing to bring Baltimore County out of the shadow of Spiro Agnew,” Olszewski said. “By creating a fair election fund, we will empower a more diverse group of candidates, create a more level playing field, and strengthen our local elections for years to come.”

In his first month in office, Olszewski announced a package of reforms to improve accountability in County government and strengthen ethical standards, including a proposed charter amendment to create a system for public financing for candidates running for county council and county executive.

In 2019, the proposed Charter amendment passed with bipartisan support from the County Council and the initiative was overwhelmingly approved by Baltimore County voters in the 2020 General Election.

In the coming months, the County Council will consider legislation to formally establish a Fair Election Fund System for candidates running in the 2026 election cycle.

To ensure that this legislation reflects best practices in equalizing access to the electoral process, the County Executive has convened the Baltimore County Fair Election Fund Work Group.

Chaired by Baltimore County Council Chairman Julian Jones, the Fair Election Fund Work Group is comprised of a bipartisan group of stakeholders, including:

“I thank the County Executive for giving me the opportunity to lead a work group that will strengthen the County’s democratic process and empower any individual, regardless of their background, to seek office,” Council Chairman Jones said.

“This initiative passed the County Council with bipartisan support and was embraced by voters of all political persuasions,” Councilman Marks said. “I thank the County Executive for his advocacy and look forward to productive discussions about implementation of this reform.”

The work group’s efforts and recommendations will include:

The first meeting of the Baltimore County Fair Election Fund Work Group will be held via Webex on Thursday, April 22, 2021 at 2:30 p.m. A schedule for future meetings will be available at https://www.baltimorecountymd.gov/fairelectionfund.

The work group will issue its recommendations in a final report to the County Council no later than September 30, 2021.