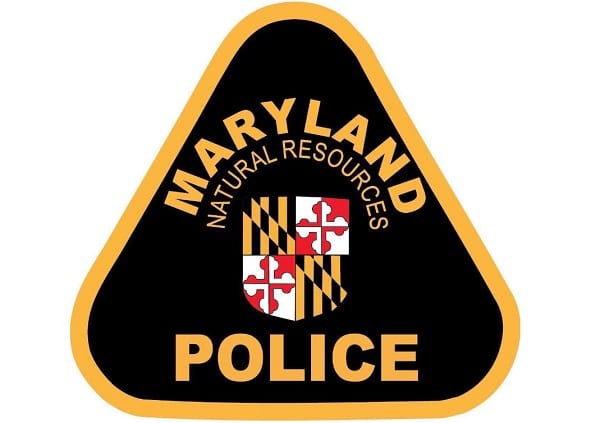 On February 13, officers responded to Good Intent Road in Union Bridge in reference to a complaint about hunters shooting at ducks.

After investigating, police identified the men as Jeffrey Kreit Jr., 26, of White Hall; Brandon Kreit, 22, of Essex; Timothy McLaughlin, 25, of Nottingham; Tyler Mullinix, 22, of Westminster; and Khari Green, 22, of Baltimore.

At first, the group stated that they did not kill any ducks. However, officers observed found droplets in the snow.

They later discovered a Common Merganser, a sea duck, concealed under a pile of snow in the area where the group had been hunting.

All five men were charged with hunting waterfowl during a closed season, and McLaughlin received an additional citation for failing to possess and exhibit his hunting license.