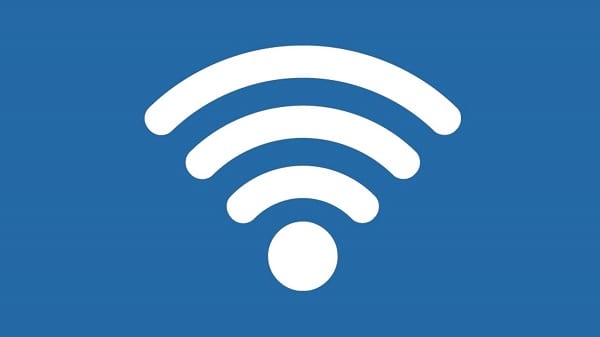 All related Google products, including Google Meet and Gmail, were also down for residents in the northeastern U.S.


The Associated Press says Verizon reported a fiber cut in Brooklyn on Tuesday, but it wasn’t clear if that issue was responsible for the massive outage.

“BCPS students & staff may be experiencing issues with Google Meet (as well other services) caused by an internet server provider issue (Comcast and Verizon are both affected) in the northeast,” Baltimore County Public Schools said in a statement.  “BCPS is monitoring this outage and will post more information as it becomes available.”

Cities with the most reported issues included New York City, Philadelphia, Baltimore, Washington, D.C., Boston, and Pittsburgh, according to Fox 5 in D.C.