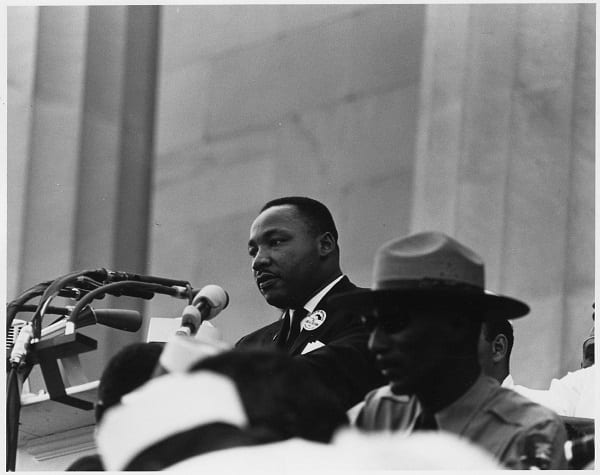 The students are among the 15 area finalists in the 34th Annual “Champions of Courage” Black History Month Essay Competition.

The BCPS finalists are:

As finalists, each student will receive a $100 award.

The top three essayists, selected from among the 15 finalists, will be announced during a Champions of Courage television special that will air on WBFF-TV FOX 45, on Saturday, Feb. 20, at 7:30 p.m.

The top three essayists will be presented with additional awards, and in their honor, their schools will receive cash awards.


According to contest organizers, “Champions of Courage” is designed to commemorate Black History Month by celebrating positive role models for youth. The essay competition provides an opportunity for students in Grades 6 – 12 to participate in a scholastic competition, gain confidence in their abilities, and be recognized for their achievement.

“Champions of Courage” also serves to share with the legacy and teachings of Dr. Martin Luther King, Jr.