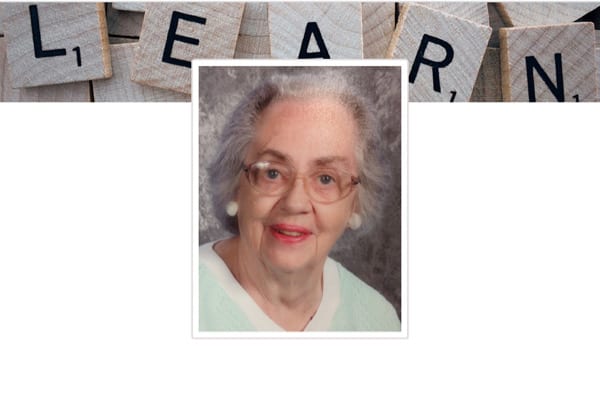 The Ryans remained fixtures at BCPS schools even after the youngest of their four children graduated from Parkville High School in 1972.

John & Marilyn Ryan, both Pennsylvania natives, landed in Parkville in 1958 after graduating from Carnegie Mellon University, where they had met. He had taken a job working on airplanes, ships, and submarines for Martin Marietta and the U.S. Navy. She was teaching and they were both exploring their new home and raising their four children – Pat, Cindy, Rich, and Laurie – all of whom would go on to graduate from Parkville High. Two – Cindy and Laurie – went on to become BCPS educators.