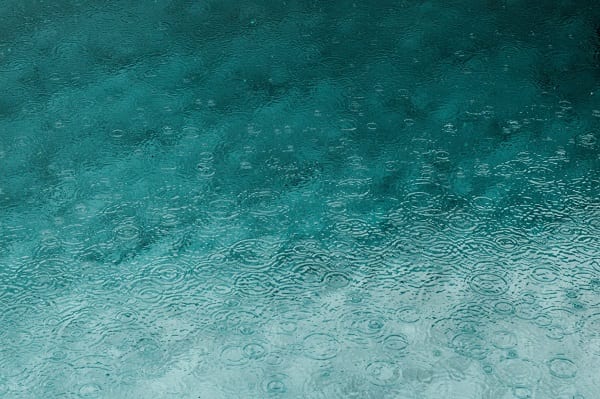 UPDATE: A Wind Advisory has also been issued for Christmas Eve.

Forecasters say there is an increased risk of flooding and wind damage later in the day Thursday and into Thursday night. Moderate coastal flooding is also possible.

A strong cold front will sweep through the region on Christmas Eve. The front will be accompanied by showers and thunderstorms, some producing heavy rainfall and strong gusty winds. An isolated tornado is also possible.

Arctic air will rush in behind the front and could change the rain to a brief period of snow.

Up to 2.5 inches of rain are expected on Thursday afternoon and Thursday night.

This is expected to result in flash flooding of small streams and creeks and possible river flooding.

A Coastal Flood Watch has also been issued.  Moderate coastal flooding is possible at times of high tide late Thursday into Thursday night.

If travel is required, allow extra time as some roads may be closed. Motorists are urged not to drive around barricades or through water of unknown depth. Take the necessary actions to protect flood-prone property. I-95 crash snarls traffic inside beltway