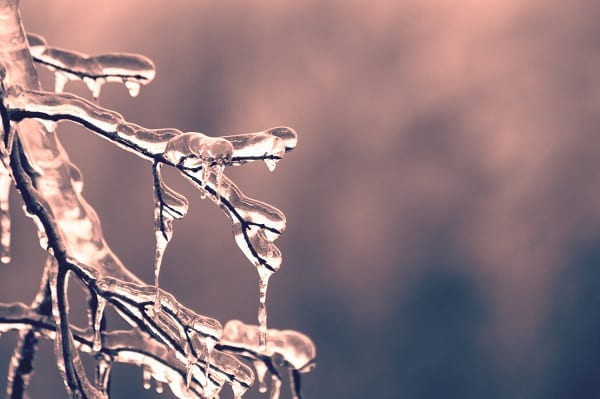 TOWSON, MD—Baltimore County Executive Johnny Olszewski on Tuesday affirmed the County’s readiness to respond to winter storms as the region prepares for the season’s first snow event forecast for Wednesday.

“Our Department of Public Works stands ready to respond whenever winter weather hits to keep our residents safe,” Olszewski said. “Our crews are well-trained and our equipment is in great shape, so we are ready at the first flake to get our roads salted and plowed as quickly as possible. Ahead of any large snow event, we’re asking residents to take precautions, to stay off of roadways during a storm if you can, and to stay informed by following County social media and the Stormfighter webpage for the latest information.”

Residents and the traveling public can get the latest information about Baltimore County’s snow removal operations and road conditions by following @BaltCoEmergency on Twitter or online at Baltimorecountymd.gov/stormfighter.

During snow events, residents may utilize the Baltimore County’s Snow Route Status Map, which provides residents a simple, color-coded status regarding the salting and plowing of individual snow routes. With the Snow Route Status Map, residents can access to data provided by Baltimore County Department of Public Works crews who send in reports to supervisors, who then log their progress. Approximate plowing times will vary by snowfall event.

24 hours after the precipitation has stopped, residents may report storm-related issues like unplowed streets using the:

The County Stormfighter web page provides a link to live traffic camera feeds from the Maryland Department of Transportation’s Coordinated Highway Action Response Team (CHART). It also offers a link to the County’s list of road closures, which provides details on roads that are currently closed due to repairs, accidents, weather or other hazards.


This list is updated frequently, so people are advised to check back often for the latest status. State roads and interstates are not included. Information on those roads can be found on the Maryland Department of Transportation’s travel advisories and road closures web page at http://www.chart.md.gov/TravInfo/Default.aspx.

The County stores 91,600 tons of salt in 17 salt barns around the County and replenishes those supplies throughout the winter as needed. The Department of Public Works stands ready to respond with 481 trucks and 571 personnel working from 11 highways shops. The County has budgeted $7.7 million for storm response for the 2020-2021 season.

In an average snowfall of two to four inches, it takes four to six hours for crews to spread the first application of salt on all County roads. That first application of salt is critical to prevent the snow from bonding to the pavement. With accumulations of less than six inches, crews can generally plow every street within 24 hours after the storm has ended. With a storm of six inches or more, it takes 48 hours or more after the storm has ended to get through every street.

Snowplows start with main County arteries like Joppa Road, Rolling Road, Dundalk Avenue and Owings Mills Boulevard. They then plow feeder roads like Goucher Boulevard and Lyons Mill Road, and move into neighborhood streets including courts and cul de sacs as conditions permit. During a very heavy snowfall, plows may need to be diverted from neighborhood roads to concentrate on keeping main roads open.

The County’s snow-fighting equipment is in storm-ready condition thanks to the Department of Public Works’ systematic fleet inspection and maintenance program. When snow is forecast, snow plow repairs are given priority over routine equipment maintenance to ensure that they operational.