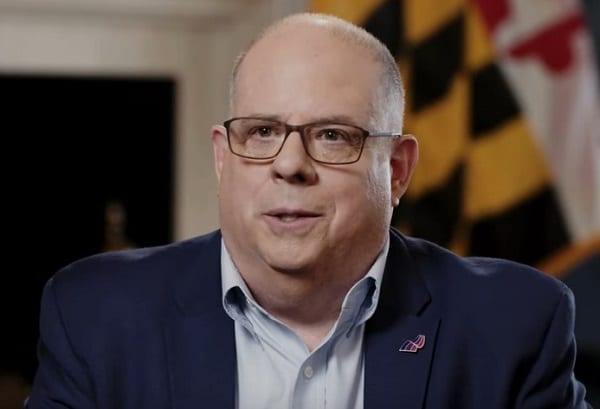 Posted on September 23, 2020 by Chris Montcalmo

ANNAPOLIS, MD—In a letter to General Assembly leaders (below) on Wednesday, Governor Larry Hogan called for bipartisan systemic reforms to the governance structure, oversight, and management of the Maryland Environmental Service (MES). Recent developments have brought to light serious issues with regards to the lack of financial oversight and controls in place at the corporation, including concerns with how MES handles expense reimbursements, salaries, and bonuses, and their longstanding practice of paying generous severance packages to departing executive directors.

The governor also announced that retired Federal Judge Frederic N. Smalkin has been named to the MES board as board secretary. Judge Smalkin served as Chief Judge of the United States District Court for the District of Maryland.

Judge Smalkin’s appointment is the latest in a series of immediate actions that have been taken to address problems at MES, including a top-to-bottom review of MES operations and the removal of board members and executive staff.

“Our bipartisan focus must be on addressing the systemic problems at the Maryland Environmental Service that require substantial legislative changes to its governance structure, oversight, and management,” said Governor Hogan. “To begin providing immediate accountability, retired Federal Judge Frederic Smalkin has been named to the corporation’s Board of Directors. Judge Smalkin is a highly respected jurist with a long record of integrity, and I want to thank him for agreeing to serve on the board at this critical time.”