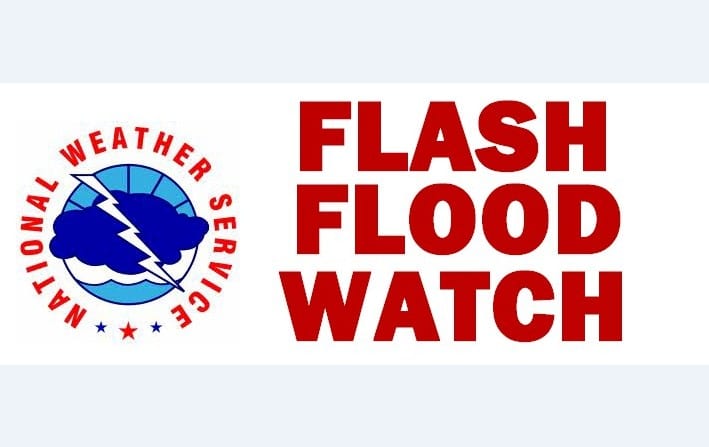 The watch will remain in effect until 4 a.m. on Saturday morning.

Scattered showers and thunderstorms are expected Friday evening and into the overnight hours.

Some of the showers and thunderstorms will produce heavy rainfall, with localized amounts between 2 and 4 inches likely.

Potential impacts include rapid rises of water, flooded roads, and flooding of structures in low lying areas near streams.

A Flash Flood Watch means that conditions may develop that lead to flash flooding. Flash flooding is a very dangerous situation. Remnants of Laura could bring severe weather to Maryland on Saturday