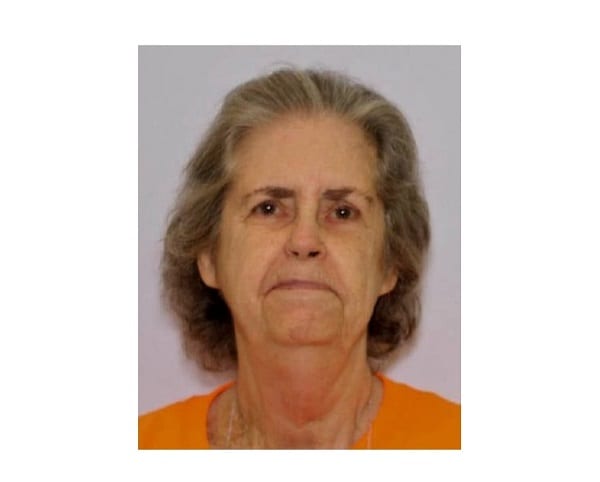 MARYLAND—The Maryland State Police and Cumberland Police Department have activated a Silver Alert for a missing 77-year old white female, who suffers from a cognitive impairment.

Regina Clara Wertz is about 5’3″, weighs 123 pounds, and has brown eyes and brown/gray hair.

The vehicle likely has damage to its front bumper.

She was last seen at around 8:30 p.m. on Wednesday, July 8, in the 200-block of Baltimore Avenue in Cumberland.