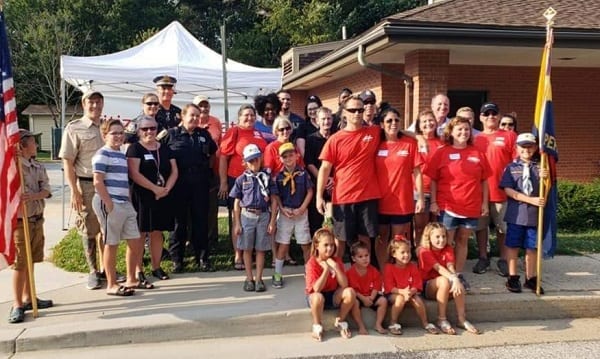 The funding comes from the Community Crime Prevention and Youth Activity grant program.

“We will use this grant funding to erect signage throughout the community about the presence of the Citizens on Patrol program, as well as purchase equipment and other materials needed for our neighborhood watch program,” said Shawn King, president of the Seven Courts Area Citizens on Patrol.

In 18 months, the program has become one of the most engaged of its type in northeastern Baltimore County.

“I am so proud of the volunteers involved in Seven Courts,” said Councilman Marks. “As a resident, I definitely feel that their hands-on activities have made our community safer.”