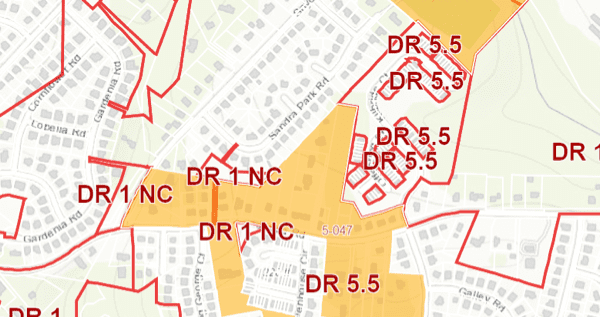 PERRY HALL, MD—Baltimore County Councilman David Marks announced on Friday that he will recommend the downzoning of 22 acres along East Joppa Road to limit future development along one of Perry Hall’s oldest routes.

The zoning change affects an area stretching from Snyder Lane to Kilbride Road that is currently zoned for 5.5 homes per acre, a designation that allows for single-family homes, townhouses, apartments, and condominiums.

It is designated as Zoning Issue 5-047.   The new designation would allow one house per acre.

“As someone who grew up along this corridor, I know this is one of the more lightly-developed areas of Perry Hall, and we want to keep it that way,” Councilman Marks said.

The County Council will vote on the final zoning maps in August.