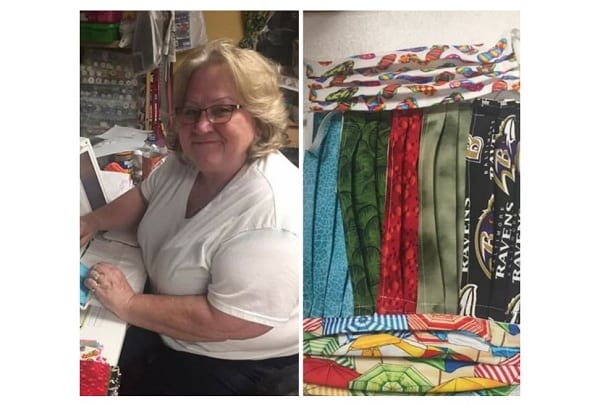 
NOTTINGHAM, MD—A local woman who had hoped to raise money for a good cause has knocked it out of the park, so to speak.

Officials with the project announced on Sunday that Ecke is now the playground’s largest donor, having raised $6,000 from making masks.

What started as an idea to raise $500 for the Officer Caprio Playground quickly turned into a full-time operation, officials say.

After completing the last of her orders, Pat says she is retiring from the mask-making business.