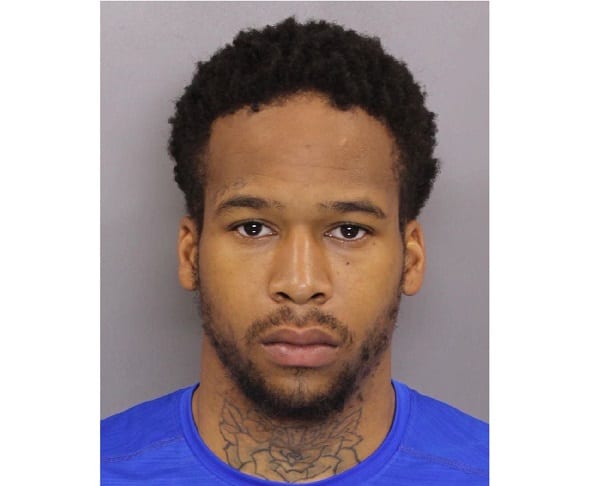 PARKVILLE, MD—Police in Baltimore County have arrested a second suspect in connection with the February 25 homicide of Anthony Laron Richardson Jr. on Comet Court in Hillendale.

On Monday, detectives obtained an arrest warrant for Curtis Ray Carradine Jr., 23, of the 4100-block of Kinsway (21206). He was arrested on Tuesday and had been charged with first-degree murder.

Carradine is being held on a no bail status pending a bail review at the Baltimore County Detention Center.


Investigators have determined that Carradine and Michael Kevin Richardson (no relation to Anthony Richardson Jr.), previously charged, targeted the victim, who was shot and killed on Comet Court on February 25th (details here).

Anyone with additional information on this case is asked to call police at 410-307-2020.