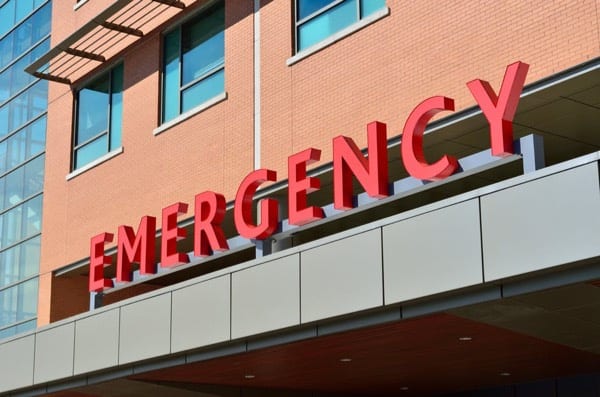 UPDATE: Richard A. Young, 61, of Top View Drive, has been charged first- and second-degree assault.

EDGEWOOD, MD—Paramedics are treating a woman for a severe hand injury she sustained during a Sunday night dispute in Edgewood.

At the scene, medics found that a female had had her finger bitten off during a dispute.

The adult female was transported in stable condition to the MedStar Union Memorial Hospital hand center for additional medical treatment.

There has been no update on her condition.