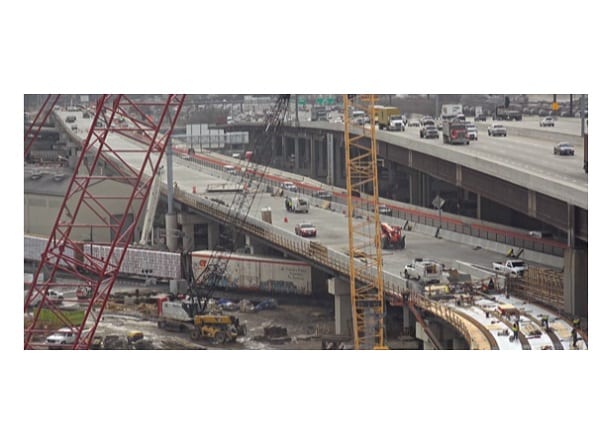 In November 2018, the MDTA began the I-895 Bridge Project to replace the 60-year-old bridge north of the Harbor Tunnel. Two-way traffic has been in place on the I-895 southbound bridge between the Baltimore Harbor Tunnel and Boston/O’Donnell Street (Exit 11) while crews demolished and rebuilt the northbound bridge. In addition, the I-895 Holabird Avenue exit ramp (Exit 10) has been closed during for a full rebuild.


Motorists are encouraged to continue avoiding I-895 whenever possible and use I-95 and I-695 as alternate routes. Those who must use I-895 should stay alert and expect changing traffic patterns. The ongoing two-way operation – with one lane in each direction – will remain in effect until the new southbound bridge is complete in 2021.

The bridge replacement project is expected to be complete summer 2021. The MDTA will continue updating motorists on changing traffic patterns via traffic advisories and social media and will utilize roadway messaging signs to alert drivers of ongoing traffic conditions.

Councilman Marks: Intersection warning signs to be upgraded in Kingsville

Crash reported on I-695 in Parkville
Perry Hall Forecast