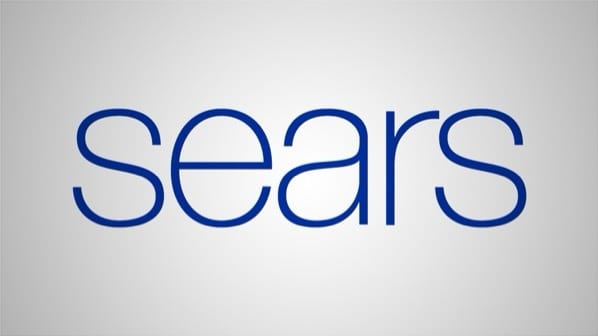 WHITE MARSH, MD—Sears announced on Thursday that the company would be closing three stores in Maryland, including its White Marsh Mall location.

Liquidation sales are set to begin this week ahead of planned closures in April.

“After careful review, we have made the difficult but necessary decision to close the Sears stores in Annapolis, Baltimore and Waldorf, Md.,” wrote Sears spokesman Larry Costello in an email.

Transformco, the company that purchased the assets of Sears Holdings Corp. last February, said last year that it “has faced a difficult retail environment and other challenges.”

In November, the company said it would close 96 more Sears and Kmart stores across the U.S., including four in Maryland.