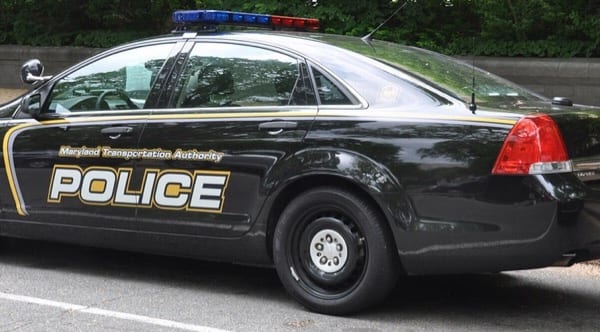 The 42-year-old man faces multiple charges including CDS Possession with Intent to Distribute.

An MDTA Police Officer stopped a 2019 Dodge Grand Caravan on southbound I-95 for speeding.

The driver was taken into custody without incident and transported to the Baltimore County Detention Center where he is being held without bail.