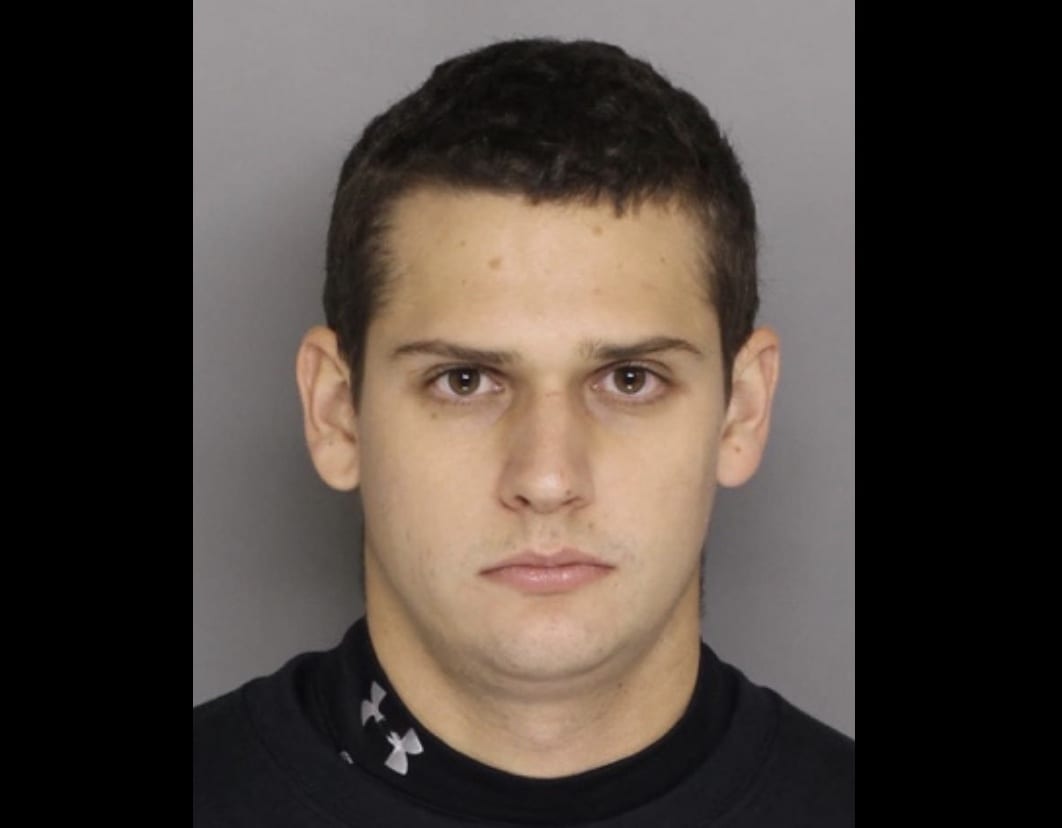 
UPDATE: Westerman has been sentenced to home detention.

ESSEX, MD—Authorities in Baltimore County have charged an Essex police officer with rape.

Westerman has been employed by the Baltimore County Police Department since 2013.

His most recent assignment was at the Essex Precinct.

This case was initiated when police in Baltimore County received information concerning the allegations. The Special Victims Unit conducted an investigation and ultimately pursued charges against Westerman.

Anthony Westerman is being held at the Baltimore County Department of Corrections on denied bail status.

Crash with rescue reported in Fullerton