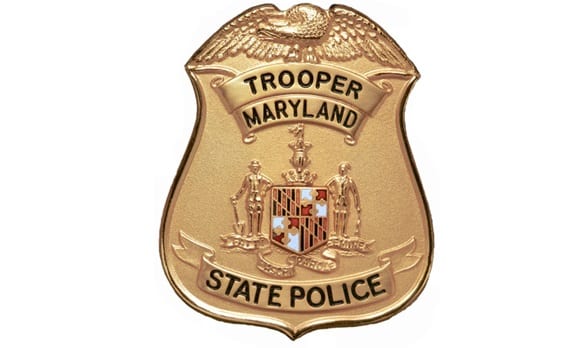 PIKESVILLE, MD—Maryland State Police will have extra troopers on patrol all across the state as the Thanksgiving holiday approaches.

Authorities say a variety of initiatives will be employed to keep traffic moving safely, to respond quickly to highway incidents, and to take appropriate enforcement action when violations occur, to keep travelers safe on Maryland roads.

Beginning on Wednesday, November 27, troopers from all 23 Maryland State Police barracks will be focusing enforcement efforts on impaired driving, aggressive driving, speeding, distracted driving, and other violations that contribute to highway tragedies.

Several barracks will utilize impaired driving grants from the Maryland Highway Safety Office to put additional troopers on the roads. These troopers will be saturating areas known to have a higher frequency of impaired driving arrests or crashes.


For example, troopers in western Maryland will focus efforts on I-70 as well as I-68 with an eye on commercial vehicles and looking for impaired drivers. All troopers statewide will be visible on highways such as I-95, I-695, and I-495, reminding travelers to obey speed laws and use caution. Traffic safety saturation patrols will be evident across Maryland, beginning the day before Thanksgiving.

Troopers are urging travelers not to drive distracted, impaired, or, aggressively, and to make traffic safety their priority when they get behind the wheel. Last Thanksgiving weekend (November 22-26, 2018), troopers stopped 7,338 vehicles, issued 4,537 citations to drivers, and arrested 130 people for driving under the influence.

Someone arrested for impaired driving can expect to spend around $10,000 for legal fees, fines, lost wages, and other costs. If a crash is involved, the cost goes up exponentially, and you cannot place a price on a life lost in a DUI crash.