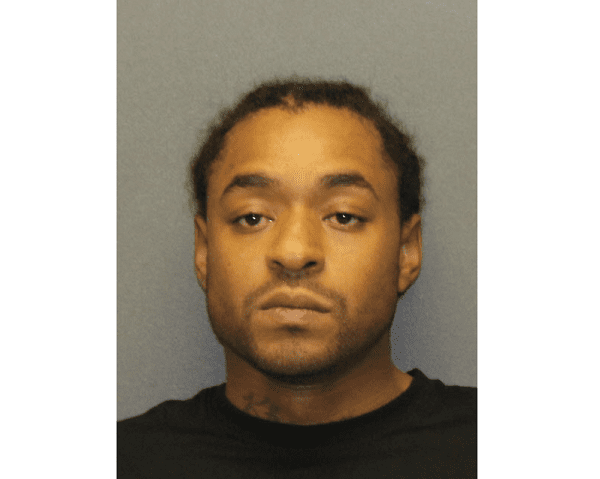 EDGEWOOD, MD—Police have arrested and charged a suspect in connection with a shooting death in Edgewood.

At 7:00 p.m. on Saturday, September 29, deputies from the Harford County Sheriff’s Office responded to the 1900-block of Edgewater Drive for the report of a shooting.

Sellers was taken to an area hospital where he died.

Police have arrested and charged 28-year-old Sheron Tashawn Garrett, of the 3900-block of Ridgecroft Road (21206) in Baltimore.

Garrett has been charged with first- and second-degree murder and is currently being held at the Harford County Detention Center.