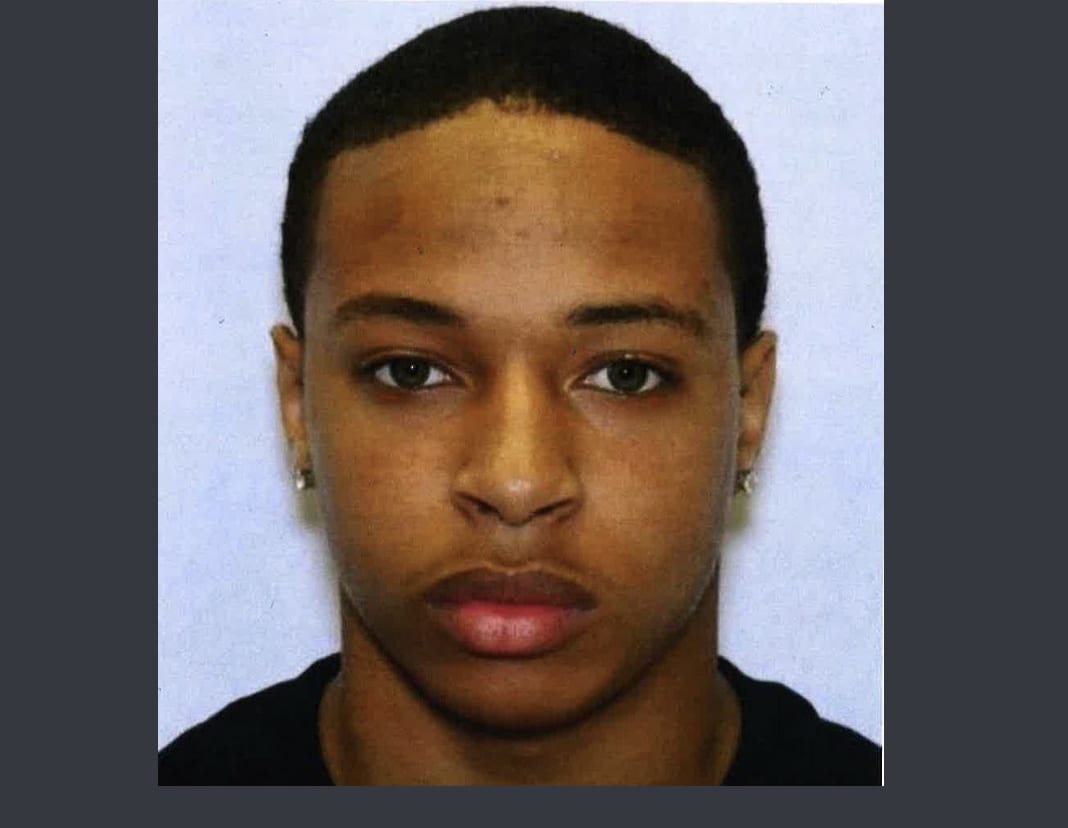 UPDATE 2: Anthony Martin has been apprehended.

UPDATE: Police are now offering a $10,000 reward in connection with this case.

EDGEWOOD, MD—Police in Harford County are attempting to locate a 16-year-old murder suspect.

Anthony Lamar Martin, Jr., of the 2900-block of Siwanoy Drive in Edgewood is wanted in connection to a fatal shooting that occurred on Friday.


On November 1, 2019, at just after 3:15 a.m., Harford County Sheriff’s Office deputies were on foot patrol in the area of Edgewater Village when they heard a single gunshot come from the area of Grempler Way and Brookside Drive.

Deputies immediately responded to the area, where they located Joshua Dwayne Crouse, 40, of Joppa, laying in the roadway in the 1800-block of Grempler Way suffering from gunshot wounds.

Medics from the Joppa Magnolia Volunteer Fire Company immediately responded to the scene, but Crouse was pronounced dead at 3:50 a.m.

Anyone with information regarding Martin’s whereabouts is asked to call 911.

Anyone who sees him should not approach him. He is considered armed and dangerous.