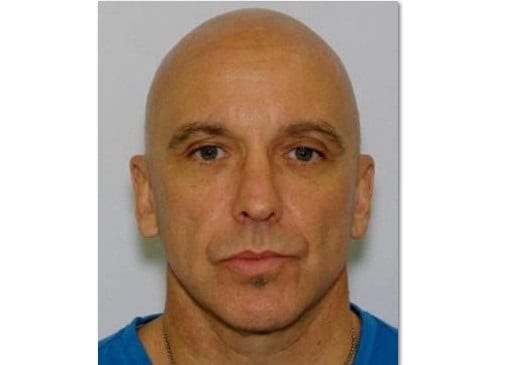 UPDATE: Fletcher Dorsett has been sentenced to more than 12 years in federal prison.

The suspect who was arrested after robbing the Bank of America on Honeygo Boulevard on Monday afternoon has been identified as 51-year-old Fletcher Dorsett.


The FBI says Dorsett has been responsible for a least 8 bank robberies since July.

Most recently, he robbed a Wells Fargo Bank in Annapolis on October 8th.

The FBI had previously been offering a $5,000 reward for information on Dorsett’s whereabouts prior to his arrest.

Authorities say Dorsett was arrested on Monday afternoon while trying to flee after robbing the White Marsh B of A. An off-duty officer witnessed the robbery and detained Fletcher until authorities arrived on the scene.

Update: Fletcher Dorsett has been arrested. Yesterday after robbing the Bank of America in White Marsh an off-duty @baltcountypd officer arrested him as he tried to flee the bank. (1/2) https://t.co/bSiB7c69rv