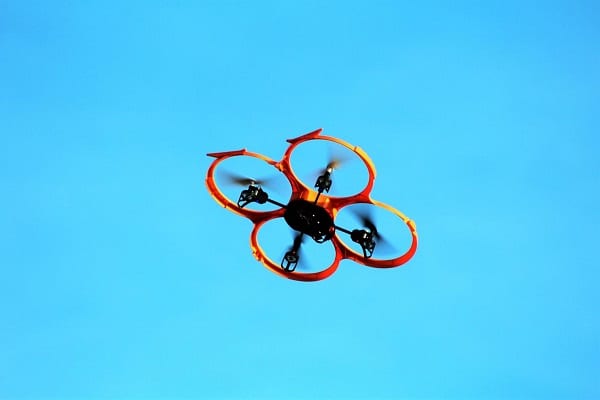 USPS is “investigating the feasibility of utilizing unmanned aircraft systems (UAS), or drones, as delivery vehicles for mail as an integrated part of its vehicle delivery fleet, as well as to provide image and other data collection services,” the company said in making the announcement.

The Postal Service currently has no incumbent contractors fulfilling drone-related services and noted that, if implemented, this would be a first-of-its-kind program, according to NextGov.com.

Officials are seeking information from UAS operators and developers interested in providing aircraft and aircraft operations for delivery of mail and to collect geodetic/spatial data to improve all autonomous vehicle performance.

Applications from interested parties must be received no later than 5:00 p.m. EST on November 4, 2019, and should be submitted via email to: maryellen.mcgowan@usps.gov.


Regulated by Federal Aviation Administration rules, USPS anticipates integrating drones to support services such as “long driveway delivery” by launching drones from vehicles to make deliveries and then return on their own as carriers continue along their routes.