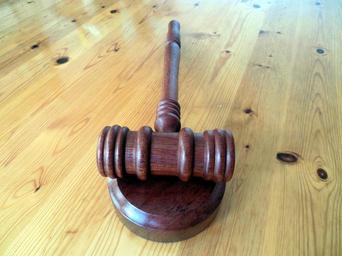 In an amicus brief filed in “Grace v. Barr “before the United States Court of Appeals for the District of Columbia Circuit, the attorneys general argue that these stringent revisions, which would effectively bar asylum claims based on domestic or gang-related violence, go against longstanding federal law and judicial precedent, undermining the rule of law itself.

“Refugees fleeing violence in their home countries are legally entitled to seek asylum in the United States,” said Attorney General Frosh. “To deny them this legal right is cruel and in direct conflict with longstanding federal laws.”

“Grace v. Barr” was first filed by the American Civil Liberties Union (ACLU), Center for Gender & Refugee Studies, the ACLU of Texas, and the ACLU of D.C., in response to a policy former Attorney General Jeff Sessions implemented in June 2018.

Sessions articulated this policy change in “Matter of A-B-“, while intervening in the Board of Immigration Appeals (BIA)s decision to grant a Salvadoran woman asylum based on her claim of spousal abuse. In his ruling, Sessions broke sharply from existing precedent to argue that BIA should reject asylum claims regarding domestic or gang violence. Shortly after, the United States Customs and Immigration Service issued guidelines for implementing this policy, emphasizing denial of such claims.

In December 2018, the United States District Court for the District of Columbia struck down the change, ruling it incompatible with existing law. The Department of Justice is now appealing the ruling in the Court of Appeals.