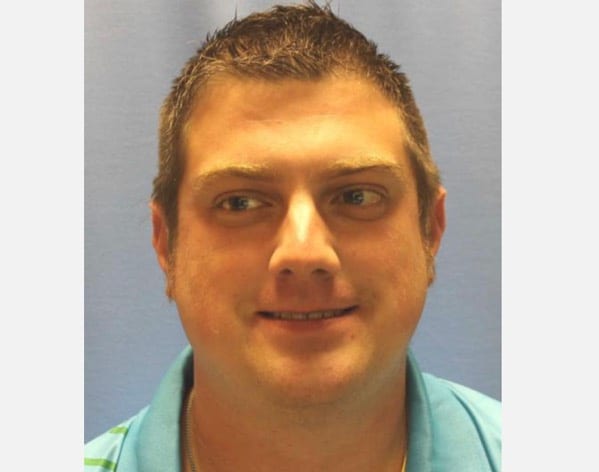 NOTTINGHAM, MD – The Maryland School for the Blind announced on Monday that Nicholas Pagani had been appointed Principal of the General Academic Program, effective immediately.

Pagani has been on the staff at MSB for six years, beginning in 2013 as a Teacher of the Visually Impaired before being promoted to an Assistant Principal in 2015.

He received a Bachelor of Science in Special Education from Northern University in Illinois in 2005 and Master’s degree in Educational Leadership and Administration from Capella University in Minnesota in 2014.

In addition to holding teaching and administrative positions at MSB, Pagani has taught students who are blind or visually impaired, including those with multiple disabilities at the Colorado School for the Deaf and Blind and the Philip Rock Center and School and the Chicago Lighthouse for the Blind in Illinois. He and his family currently reside in Parkville, Maryland.

“We congratulate Mr. Pagani on this well-deserved promotion,” said W. Robert Hair, MSB Superintendent. “He is an asset to our staff and we look forward to his leadership of our general academic program.”


MSB is a private, statewide resource center providing outreach, education and residential programs to children and youth from infancy to age 21 who are blind or visually impaired, including those with multiple disabilities.

Annually, the school serves 65 percent of the 2,000 students identified in Maryland who are blind or visually impaired from all 24 Maryland jurisdictions through its on-campus and outreach programs.