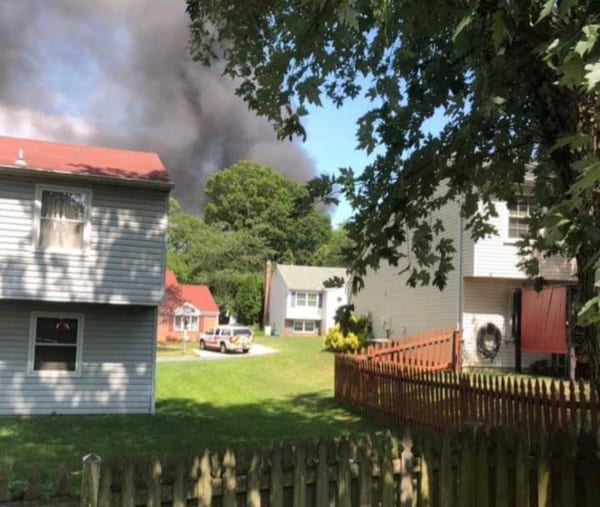 UPDATE 3: No injuries were reported in this incident.

UPDATE 2: The fire was extinguished at just after 3:45 p.m. Damage appears to be extensive.

UPDATE: A witness at the scene confirms that the house fire is on Bartletta Court. We have updated the location.

ROSEDALE, MD – Crews are on the scene of a Friday afternoon house fire in Rosedale.


A second alarm has been sounded and a smoke plume is reportedly visible for miles.