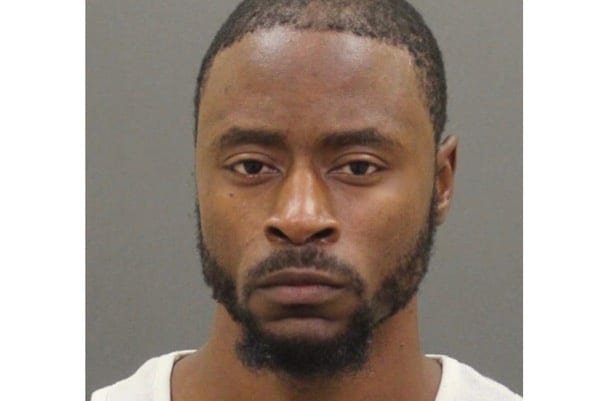 MIDDLE RIVER, MD – A Middle River man has been arrested and charged with allegedly raping an elderly woman in Baltimore City.

At just after 9 a.m. on Monday, July 8, officers responded to an area health care facility to investigate a reported sexual assault.

When police arrived at the location, they found a 79 year-old woman suffering from a broken leg, as well as other injuries sustained during the assault.


The victim told investigators that while walking in the area of Clinton Street and Elliott Street, she was approached by a black male asking for help.

The woman was then lured into a home in the 3200-block of Elliott Street where she was physically and sexually assaulted.

Detectives have taken Michael Bull to Central Booking, where he has been charged with first-degree rape.